The Antarctic Survey Telescopes (AST3, http://aag.bao.ac.cn/ast3/) consist of three 50/68cm modified Schmidt telescopes, equipped with 10k x 10k STA1600FT CCD camera. AST3 are designed for multi-band wide-field survey at Dome A, Antarctica with a FoV of 4.3 square degrees. The first AST3 (AST3-1) has been deployed to Dome A, Antarctica by the 28th Chinese Antarctic Research Expedition (CHINARE) team in January 2012, and is the largest optical telescope in Antarctica so far. AST3-1 started operation in middle March, when the polar day ended, but unfortunately stopped to work on May 8 due to some malfunction in the power supply system. Until then, AST3-1 had repeatedly surveyed nearly 2,000 deg^2 to search SNe with more than 3,000 60-sec exposures, and monitored several fields, including the center of Large Magellanic Cloud with > 4,700 frames, a field on the Galactic disk for transit with >3,000 frames and the Wolf-Rayet star HD 143414 with >1,000 frames. The data were retrieved by the 29th CHINARE team in April 2013, then have been processed by the Antarctic Astronomy Group in NAOC. 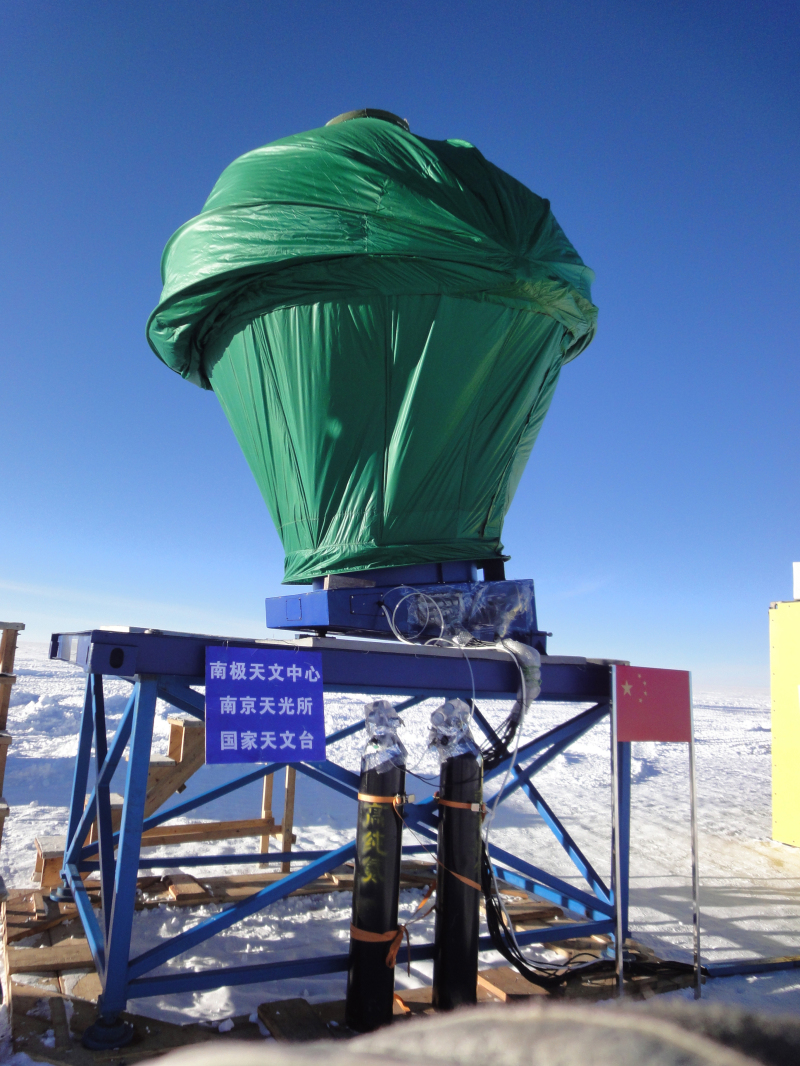 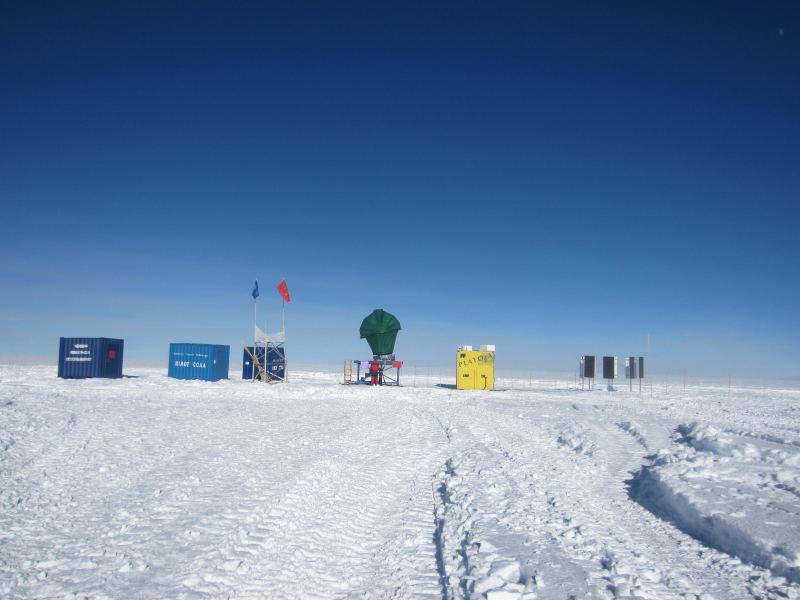