The South Galactic Cap U-band Sky Survey is an international cooperative project between National Astronomical Observatories, Chinese Academy of Sciences and Steward Observatory, University of Arizona, USA. We plan to perform a sky survey of about 3700 square degree field of the south Galactic cap in U-band (3550 Å) with the 90 inch (2.3 m) Bok telescope , which belongs to the Steward Observatory, University of Arizona and it is located on the Kitt Peak. The telescope equipped with four 4K × 4K CCD mosaic (64-magapixel) and the field of view is 1.0316 deg × 1.0770 deg. The exposure time is 5 minutes and the limiting magnitude will reach about 23 mag (signal-to-noise = 5). 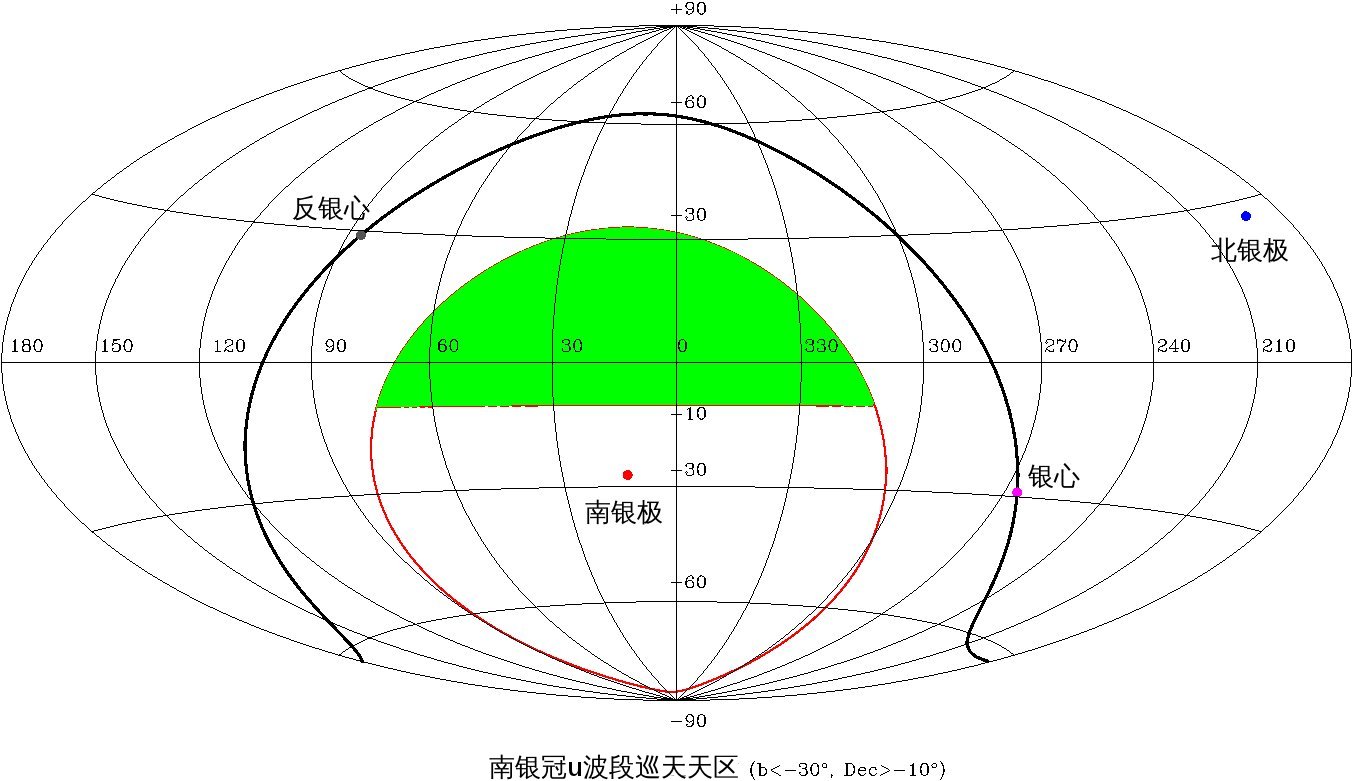 Fig.1 The green area is our U-band Sky Survey region. The black solid line is the Galactic plane and the three stripes are SDSS dr7 observations.